Ahhh… The nice weather we’re having, ain’t it great? 🙂 Oh wait, that’s just my news feed with all the beachy and summery-like photos people are posting…

once you’ve seen it, you can’t unsee it: fluffiness

Perhaps that was why when I originally saw this addition to the office I thought of the words that came to mind was “warm and fluffy”—clearly that’s that I was hoping for outside! 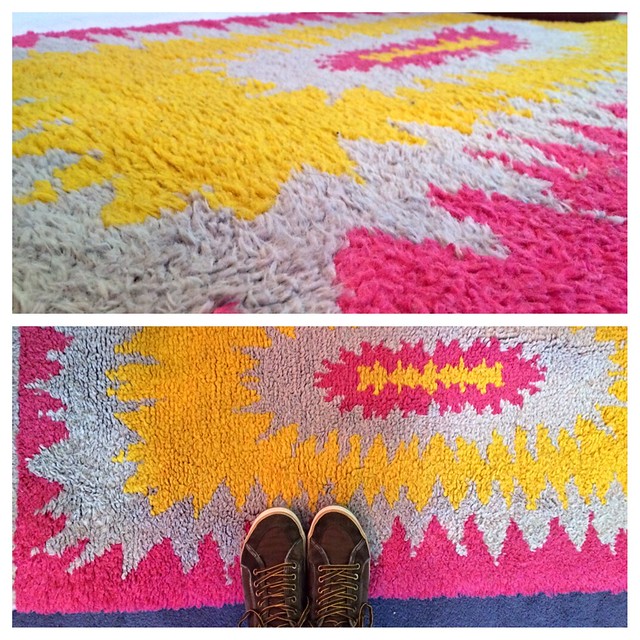 I can’t believe how beautiful, shiny and colourful that rug looks right now! What a great job Tiff has done!

it’s not gluttony: it’s a treat

In the absence of outside warmness, we all got a warm fuzzy feeling instead when Max visited last week. Especially because he came bearing gifts, as you do! The team was both figuratively and literally swept away—by the biscuits and for a drink, respectively.

He tried to convince us that dunka-holic was about basketball, when it’s clearly about biscuits! 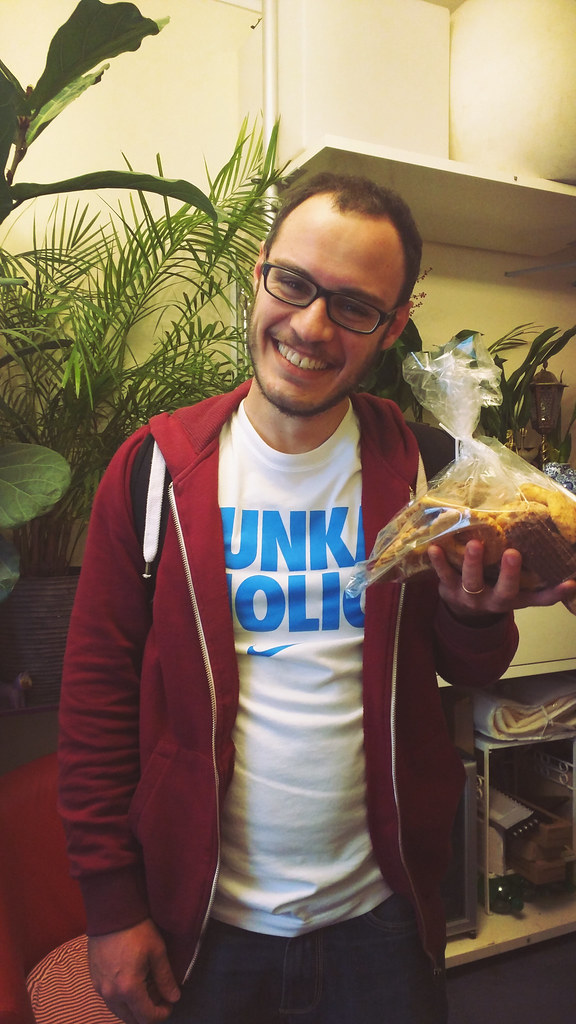 The lack of really hot days lately, it didn’t stop us from declaring open the MetaBroadcast 2015 Ice Cream Season, with the graceful preparation of sundaes by our cheery genie 🙂 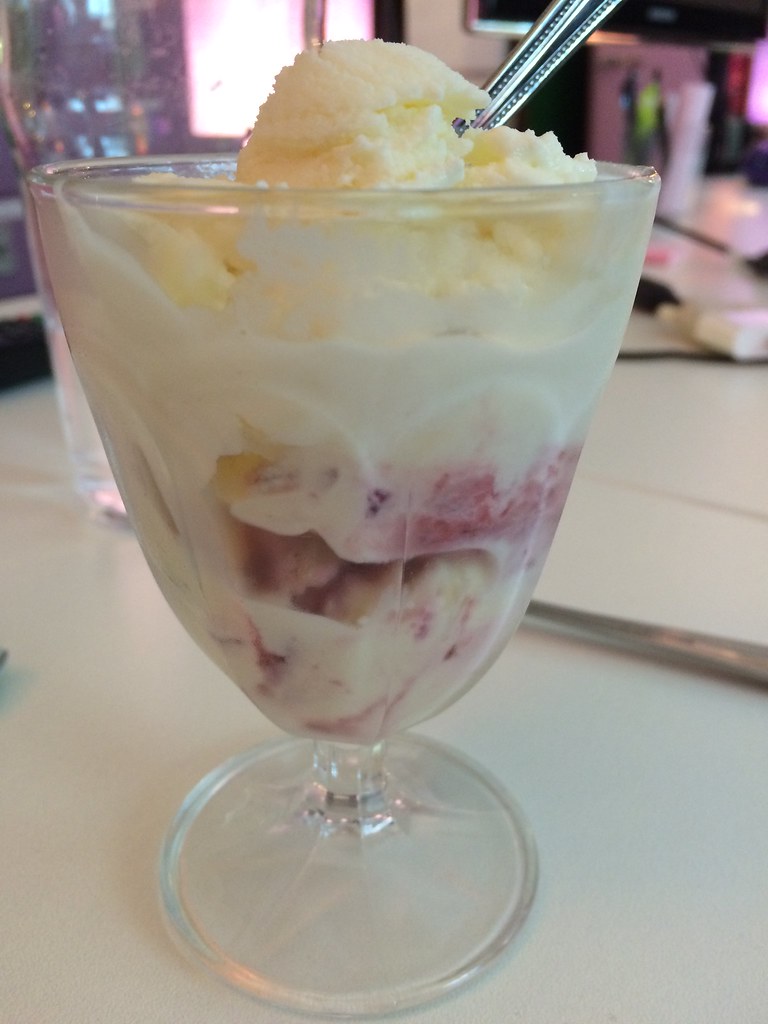 Surely the warm fuzzy feeling (despite the ice cream… or particularly because of it?) can only have been aided by these cutsie little things… 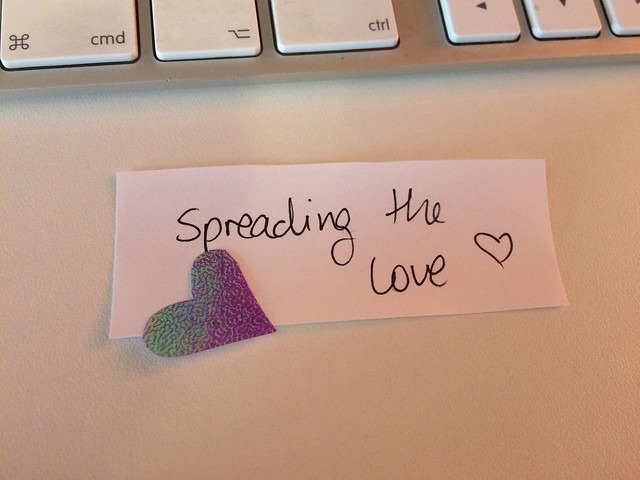 You may be wondering what triggered that and I’d have to say… Blame the llama! 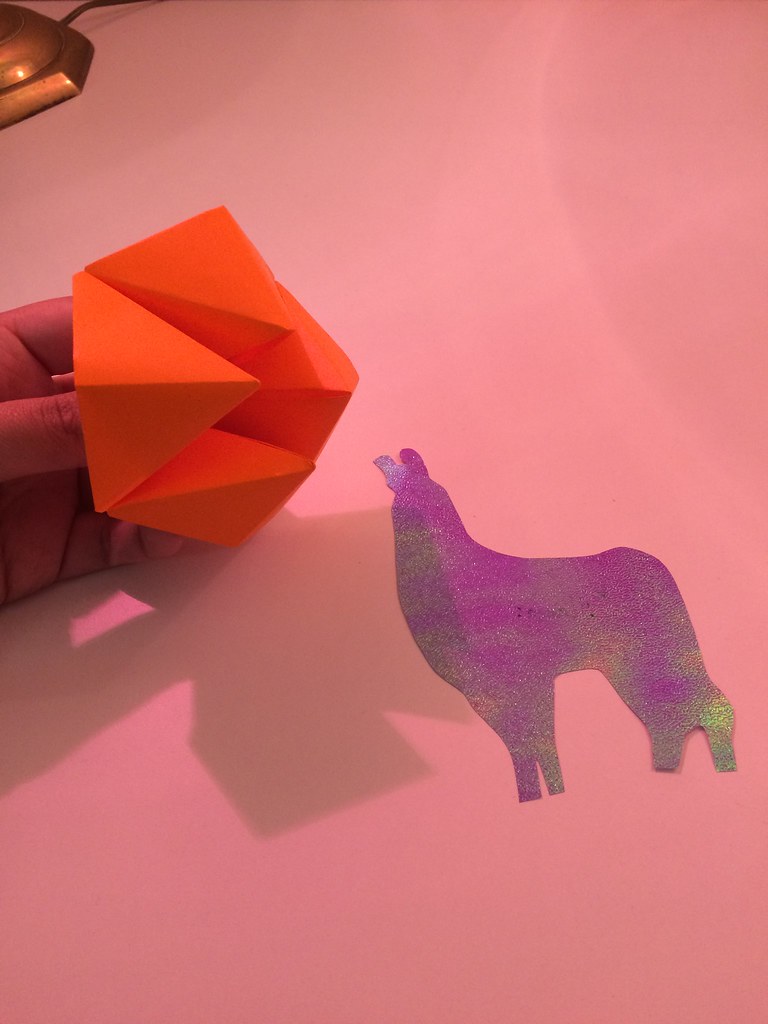 first month? are you kitten me?
7 Oct 2015
blog comments powered by Disqus