I want to discuss what Christmas was, is, and could be.

Historically, Christmas is meant as a celebration to the birth of Jesus, although wildly inaccurate compared to modern attempts at calculating Jesus’s day of birth. Many people believe that the date of Christmas was selected to overshadow and replace earlier pagan festivities on the 25th of December.

Christmas traditionally involves decorations such as that of a tree, and cuisine, such as the Christmas dinner, and was designed to be a period of religious celebration, but how much of that holds true for the average family. 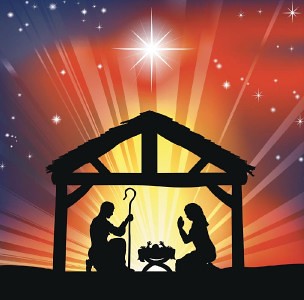 With the decline of belief in religion, and the increase in aggressive use of marketing strategies, some would argue that more recently Christmas has taken a turn towards materialism and profit. We have Black Friday and Cyber Monday, Christmas decorations going up in shops in November to remind you to spend lots of money on your family and friends, and even pre and post Christmas sales. Is it all taking a turn for the worse?

Some could argue that in the same way that the dates for pagan holidays were appropriated by Christians to spread religious ideas, the church being the leading form of power in the world at the time, modern Christmas has been appropriated by marketing and corporations, to spread ideas of spending and materialism to drive profit.

This might seem to be quite a negative view on modern Christmas, but people don’t have to become caught up in marketing, and many people find a nice balance and learn to enjoy Christmas in their own way.

what christmas can be

It’s easy to get caught up in Christmas marketing and materialism, and it’s easy to argue that Christmas should be about it’s religious roots, but the majority of people I think (and hope) have their own take on Christmas, orientated around family and friends and enjoyment. 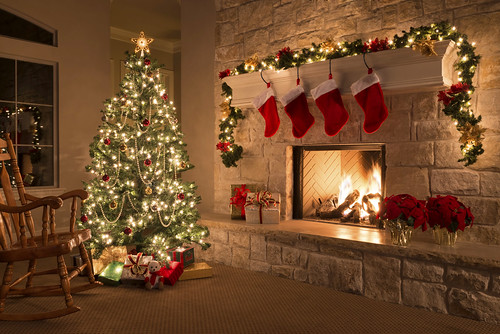 one month in the paws of a metabroadcat
5 Feb 2014